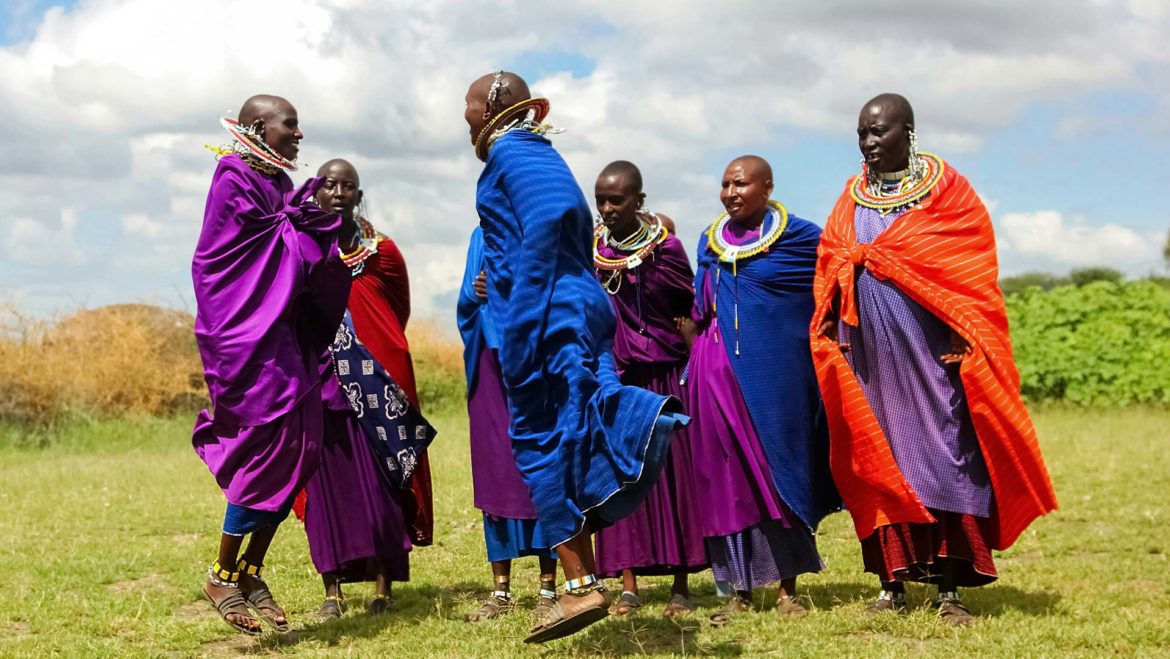 In response to growing recognition that Indigenous Peoples have suffered protracted and continuous marginalisation, discrimination and human rights abuses, a body of rights has been created. Key rights include:

The UN Special Rapporteur has argued that the responsibility of business to respect human rights, “extends to compliance with international standards concerning the rights of indigenous peoples, in particular those set forth in the United Nations Declaration of the Rights of Indigenous Peoples, no less than it applies to compliance with other international human rights standards.”

The ICMM member companies’ acknowledge and respect the rights of Indigenous Peoples even if there is no formal recognition of these rights by a host country or if there is a difference between a country’s international commitments and its domestic law.

Indigenous Peoples have an interest in mining and metals projects for several reasons:

Any impact from mining on Indigenous Peoples may affect them positively, negatively or a mixture of both. Table 1 (p19) shows example ways in which mining projects may impact.