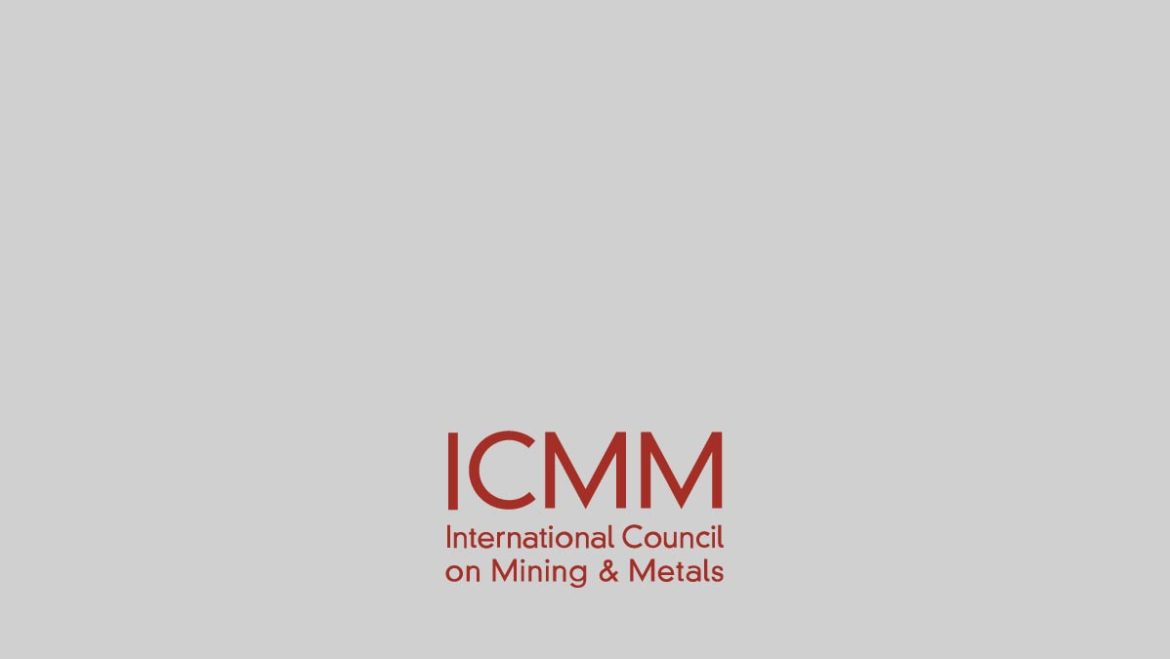 Rio Tinto Iron Ore Atlantic (RTIO), is currently prospecting for iron ore within the Pic de Fon Forêt Classée. Rio Tinto entered into an agreement with Conservation International (CI) to assess the region’s biodiversity, as well as existing and potential socio-economic threats to and opportunities for conservation in the Pic de Fon. This partnership was formed in the spirit of providing gains for biodiversity conservation, the communities, and the government of Guinea. A terrestrial biological survey was completed to examine sites within Rio Tinto’s concession in the Pic de Fon. Nearly 800 species were recorded, including several species new to science and 11 threatened species, such as the West African chimpanzee and Sierra Leone Prinia. These findings will feed into Rio Tinto’s baseline studies for its Social and Environmental Impact Assessment.

CI conducted a socio-economic threats and opportunities assessment on the region. Building from the findings of these assessments, an initial biodiversity action plan has been developed. From this, CI and RTIO have conducted a second RAP in adjacent Forêt Classée areas with view to developing a biodiversity database for south-east Guinea. RTIO is also working with the Royal Botanical Gardens, Kew; Birdlife International; FFI and their respective Guinean partners in implementing an integrated regional land-use planning process in Forest Guinea. This will benefit biodiversity conservation, industry, the communities  and the government of Guinea.